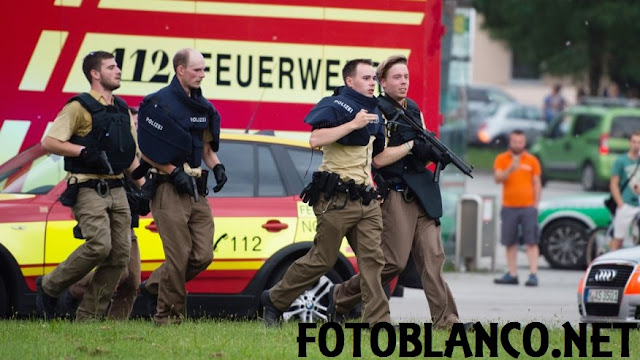 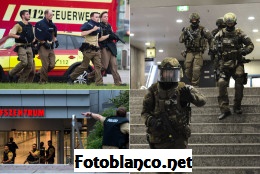 "The shooter or shooters are still on the run" either in or around the shopping center, she said.
Posted by Simran at 12:41 PM No comments: 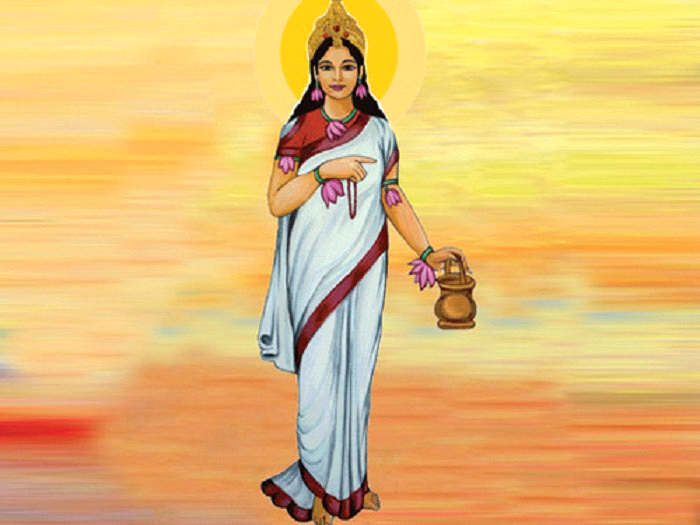 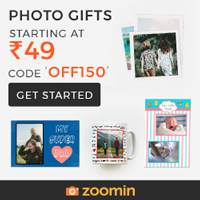 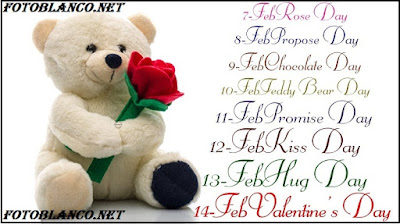